The Giantness of Little Things 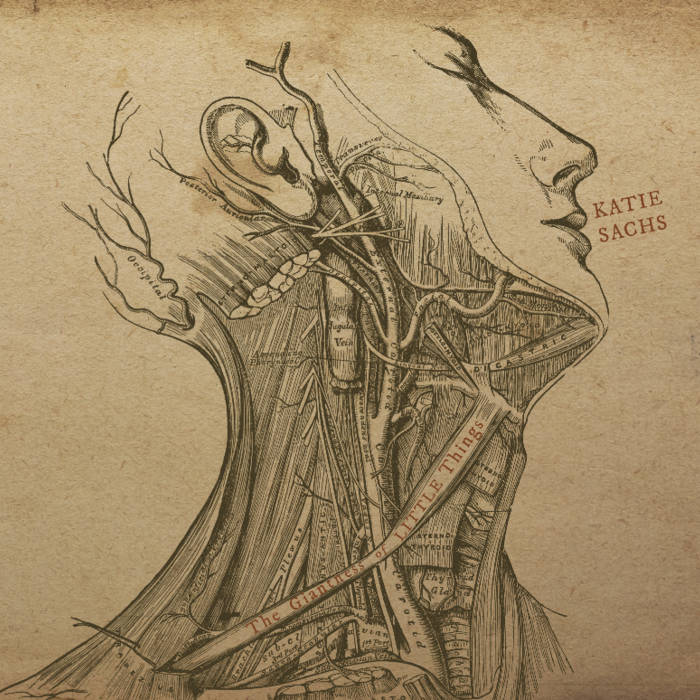 In 2002, my father passed away after a 2–year battle with Colon Cancer. I was 16 at the time. Before he died, a short-run book was published by a family friend of my father’s poems, which had been written over the course of his life. I came into the possession of a cassette tape my father had recorded near the end, of him reading his poems aloud. I kept this tape in a box of things I had collected of my father’s possessions that I deemed sentimental and priceless.

After years of wear, I decided I better digitize the artifact, lest the tape become so worn that the audio would be gone forever. The CD clocked in at 1 hour, 29 minutes and 43 seconds. One long track, with parts of it already garbled. I shelved it away, but thought of it often as I began the process of giving up my job, relationship, and apartment to move across the country and pursue my music career full-time in Austin, Texas. I was writing a lot of songs, and could see that this record, The Giantness of Little Things, was beginning to manifest. My father’s influence was very present for me often during this time, and wanted to find a way to incorporate his essence into the project. My friend and poet Tim Mason suggested that I put his voice to music and helped me brainstorm ways to do this effectively.

Listening to the audio as one unit and picking out poems that were coherent was not an easy task, but I arrived at four selections which resonated with themes I was already writing about and were clear enough to understand. When I sandwiched them between my rough takes, I was elated at how perfectly they matched up! The experience of making this record has been a truly profound and healing experience, and I hope that you the listener are able to find joy, value, and comfort in it as well.

The Giantness of Little Things

Katie Sachs is a singer-songwriter, jazz vocalist, healer and community organizer, who came into this world with a serious ear for music. With a sound that draws influence from Jazz, New Wave and Folk, Katie explores complex melodies and rarely discussed subject matter. Her voice has been described as having "a calculated warble that displays a creamy melodic integrity. ... more

Bandcamp Daily  your guide to the world of Bandcamp